Be prepared; branding and pavilion during the World Water Forum in Deagu, South Korea

‘Be prepared’ was the overall theme of the Dutch participation during the World Water Forum in Deagu and emphasised on the necessity of taking precautions to ensure a safe future of the growing population in delta areas worldwide. With the umbrella as an icon of this theme a consistent and convincing presentation was conceived designed and realised by Five Spices. In every part of the design the umbrella played a major role. One hundred umbrellas as the ceiling was the most photographed object of the event and even featured in the evening news on national television in South Korea. 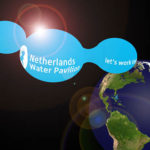 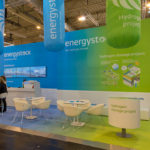 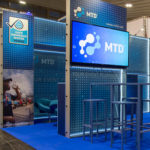 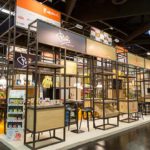 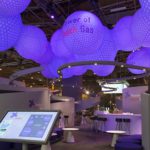 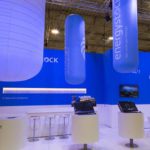